He was born in Kozani and he grew up in a musical environment. His background influences him deeply from a very young age so he starts playing the piano at the age of ten, afterwards the clarinet for three years and the classical percussion for two years. His passion though are the drums which he has never stopped playing since his childhood. He also attended lessons with Costas Anastasiadis, Christos Germenoglou and Nikos Variamides. At the age of twenty he moves to the Netherlands to study at the Conservatory of Utrecht at the Jazz section. In August 2010 he moves to New York where he intends to study jazz as well as its evolution. He attends lessons with distinguished drummers like Bugalo Smith, Ludwig Afonso, Obed Kalvaire, Mark Guliana, Donald Edwards, Engin Kaan Gunaydin and Alvester Garnet. 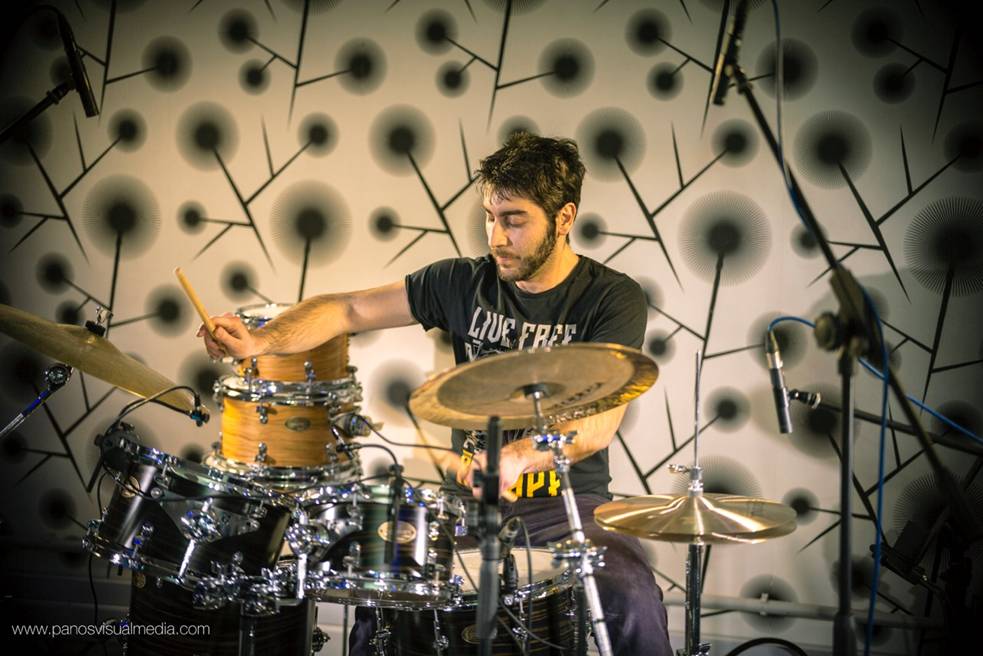 Sotiris Koutsounanos
Drummer
He is considered a versatile and diverse session drummer. He was by selected by Gabriel Drums to promote the Handy Drum Set 2018. ''Gabriel Drums is a leading brand name handmade manufacturer of drum sets highly recognized not only in Greece but globally too. In summer 2021 he is releasing his first personal CD with the title ''Acceleration’'.

we are ready to record jazz songs

I am available for musical collaborations